ACRO raised funds to help the Japanese citizens to monitor radioactivity in the environment, foodstuffs…
We have collected enough funds to order the best detector on the market for a citizen laboratory in Japan.
We have stopped collecting funds for this project. Thank you very much for the support.

A new NGO named Chikurin (ちくりん舎) operates the new laboratory. It is situated in the suburbs of Tokyo. Here are some pictures: 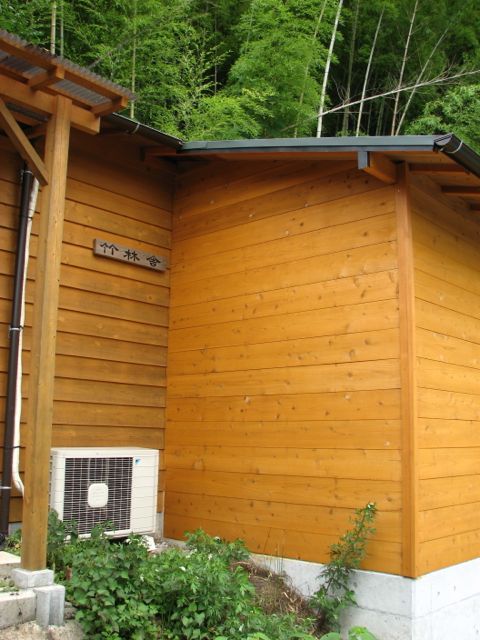 Entrance of Chikurin-sha (竹林舎), which means the “hut in the bamboo grove” 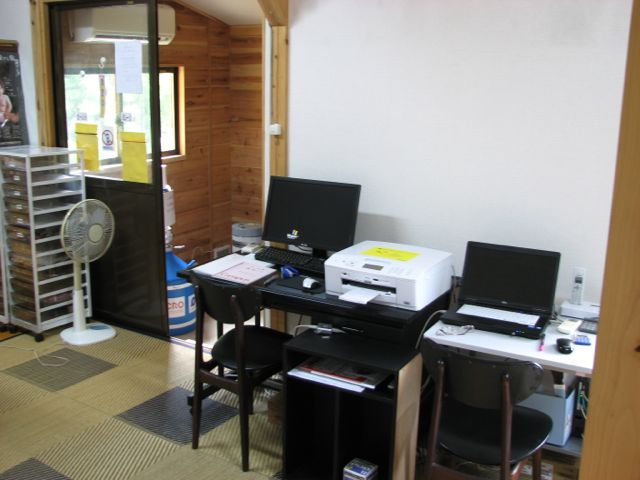 View of the laboratory 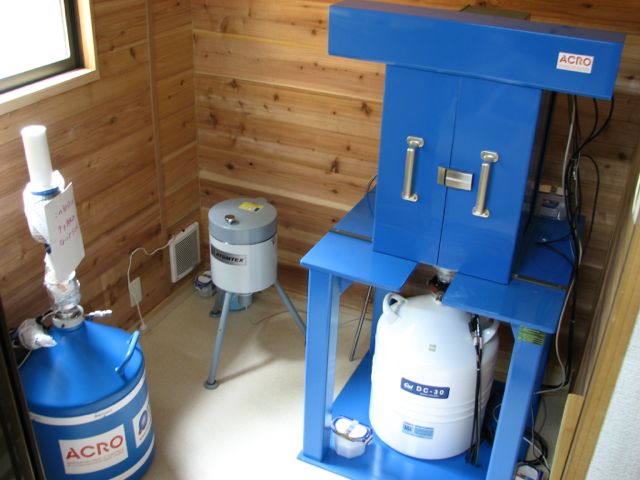 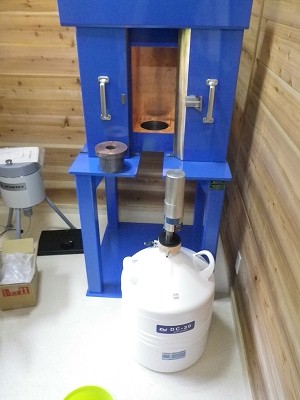 First Germanium detector in front of the lead shield.
On the left one can see the simpler NaI detector in use since January 2012. 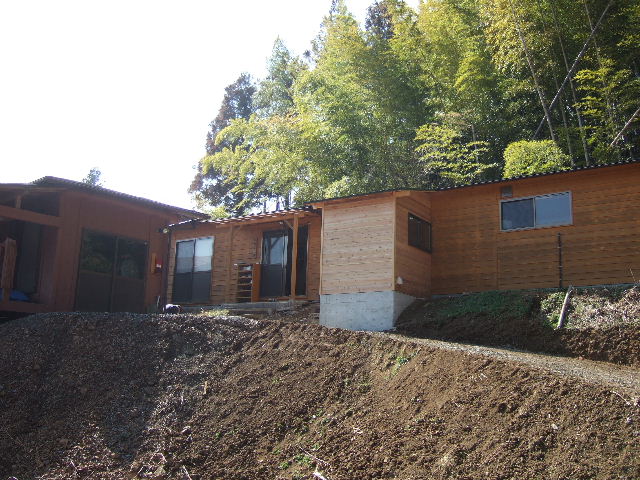 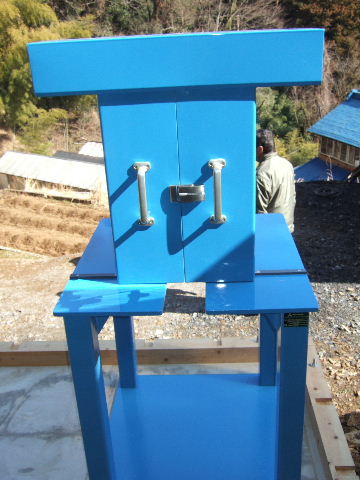 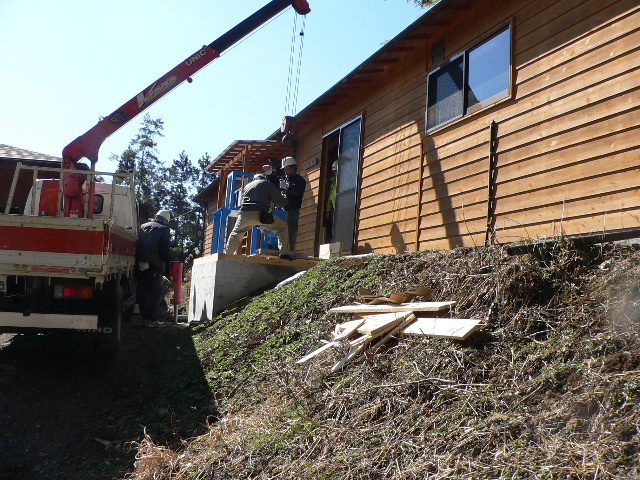 Installation of the lead shield

ACRO is a NPO that was created just after the Chernobyl disaster in 1986 and has been monitoring radioactivity in the environment for 25 years together with the concerned populations. It runs a laboratory with the highest scientific standards that is accredited by the French authorities. Its activity is complementary to the official monitoring because it is aimed to answer to the questions of the population.

ACRO was involved during several years in a project in the contaminated areas of Byelorussia to implement radioactivity measurement stations in villages and develop a culture of radioprotection. The European Union and the Swiss ministry of foreign affairs supported our contribution.

Our plans in Japan are to help the creation of similar projects. ACRO have been in contact with several local NGOs for many years and is currently working with them on the project. In the mean time, we are analyzing the samples in France.

More information will be posted on this web page.